The Tie That Binds

The Tie That Binds

I recently traveled to Europe in search of a common denominator between the United States and Europe. I didn’t have a particular agenda or any idea as to what this common denominator might be… I just figured I’d know it when I saw it. Although we can discuss endless similarities and differences between Europe and the US, my first taxi ride through Paris wasn’t remarkable for what was different, but for what was the same. While riding down the Champs-Elysees, I immediately felt the familiar reception of my favorite American tree, the sycamore tree. Sycamores lined both sides of the Champs-Elysees, and while they were uniquely shaped into tall rectangles, the effect was so familiar. The warm embrace of these massively trunked trees that open into expansive canopies, when allowed, providing shade, texture and structure in cities, parks and suburbs throughout the United States…just like home!

These sycamores are the preferred showpiece tree planted time and time again across the US in almost every large and small city. Whether lining a boulevard, or providing a canopy in a park, the sycamore tree has become the go to tree when landscape designers are going for a stunning yet familiar look and feel. I would call the sycamore the ‘Americana’ of trees, but I can’t, as I’ve now discovered they were being planted all across Europe hundreds of years before America was even discovered…A World Tree? As I traveled across France into Switzerland without expectation and an open mind, “the tie that binds” made repeated appearances in city after city, village after village, countryside after countryside. Paris lined them along the Champs-Elysees where they are featured prominently in great formal grandeur. Meticulously shaped and pruned to provide impressive rows of uniformity. In numerous French villages, one might find a single massive, 500 year old sycamore tree in the center of the town square providing a gathering place and shade along with natural sculpted beauty. It’s like running into a familiar face or an old friend in an unfamiliar town, again and again; the sycamore was always there to welcome me. Growing up in northern California, whether the Bay Area or Sacramento, sycamore trees were ever present. 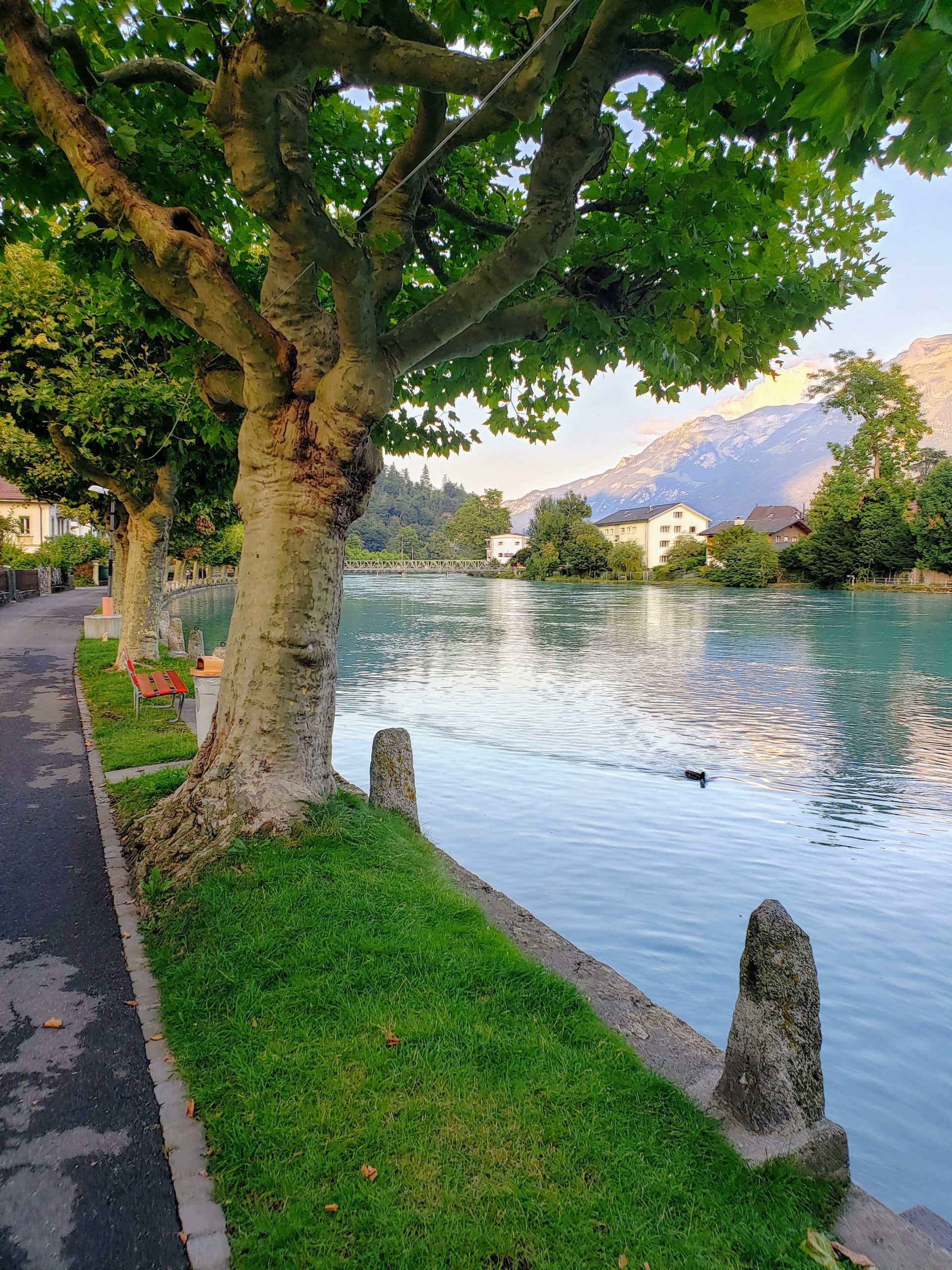 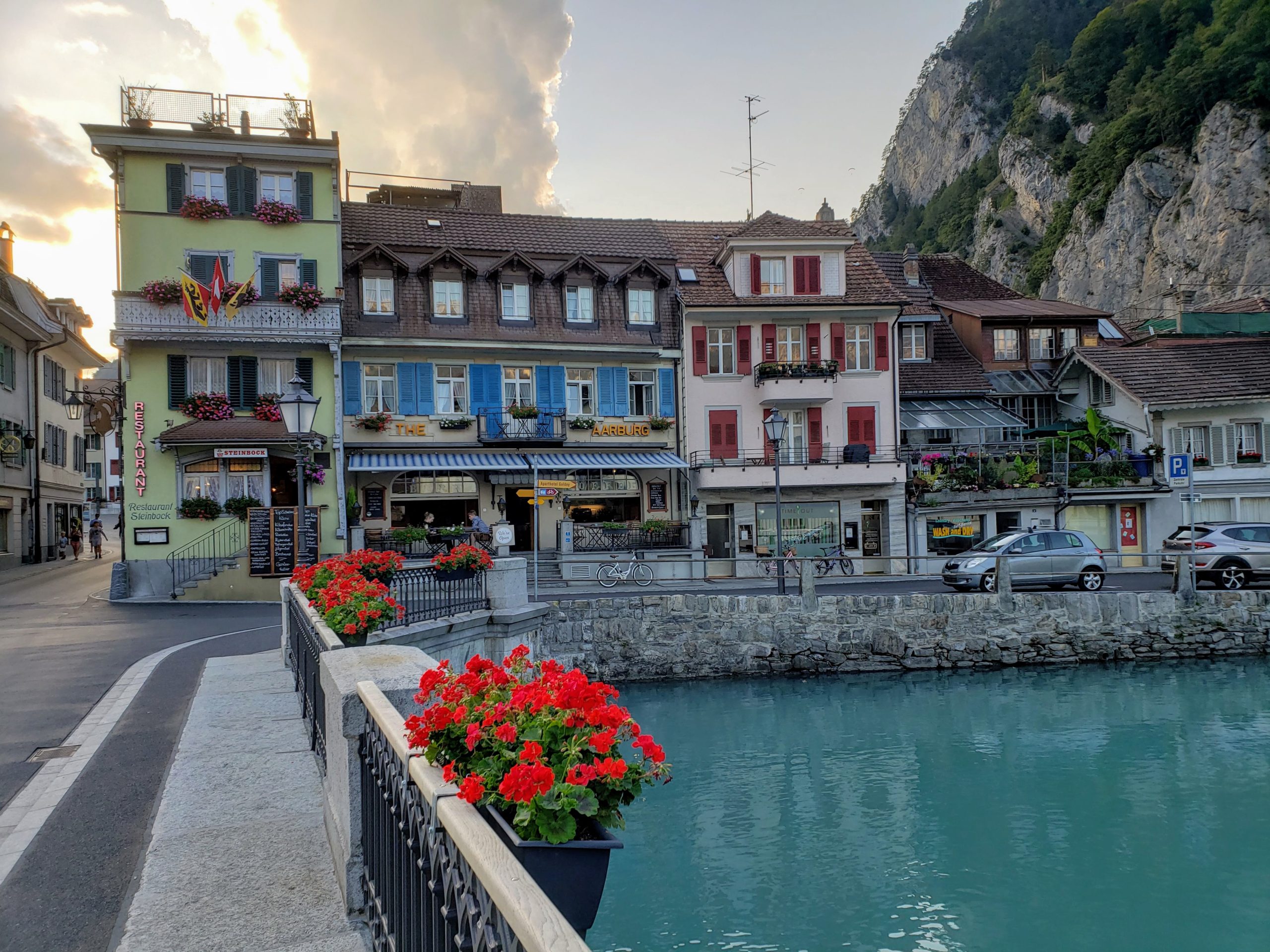 Leaving Paris and arriving in Lucerne, Switzerland, I presumed my dance with the sycamore would surely end as this was a drastically different climate and elevation but was pleasantly rewarded with yet another large-scale planting of sycamore trees throughout the city scape. The climate differences between Paris and Lucerne Switzerland may be considerable, but the sycamore tree seems to thrive in both regions. 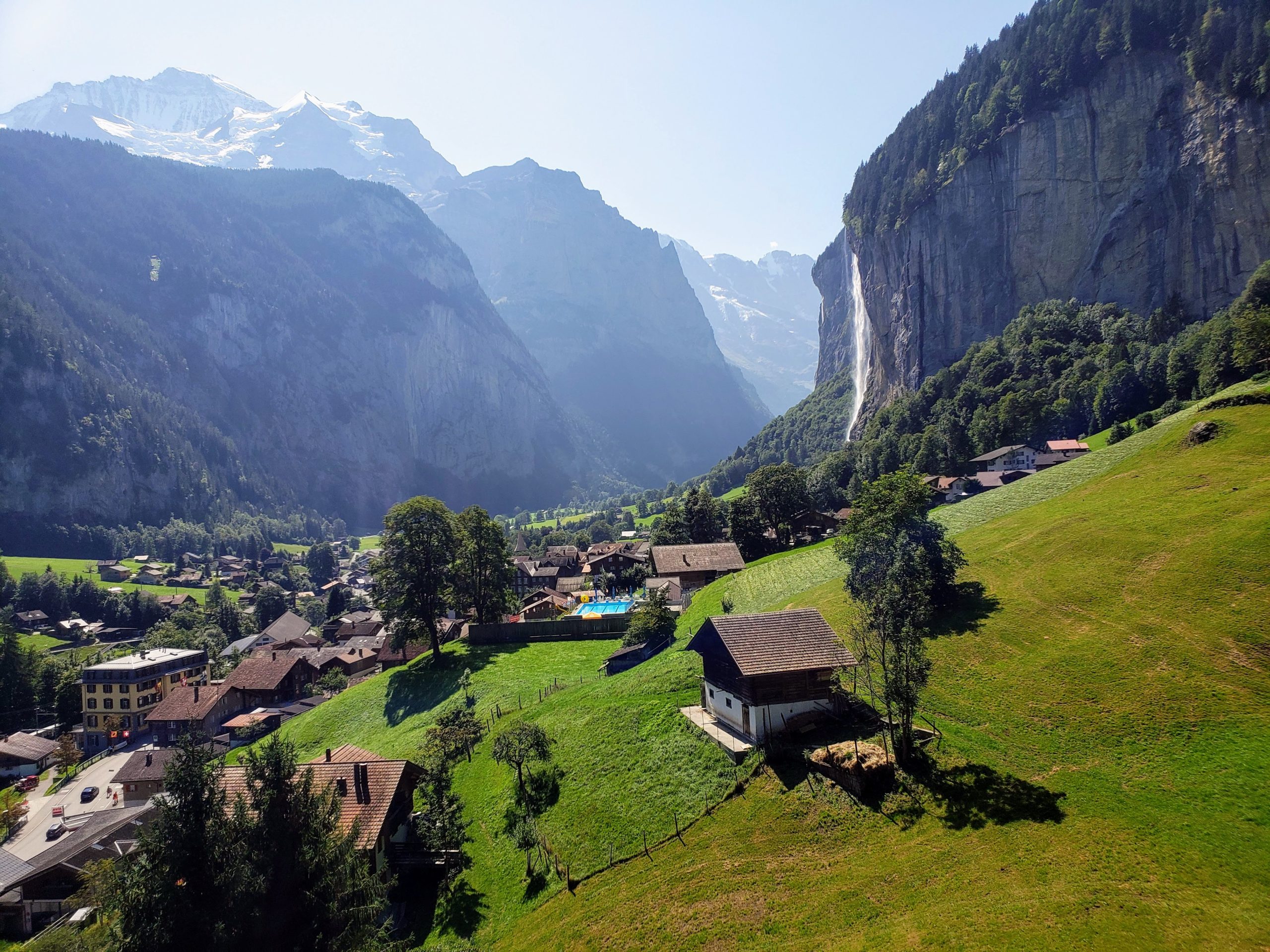 Surely something must change as I journeyed through the Swiss Alps down into northern Italy. Not to be!!!!! Sycamore trees line almost every boulevard of Turin Italy and continue to make repeat appearances throughout the hills of Piedmont, the coastal regions of Cinque Terre, Tuscany’s Lucca and down into Florence, my favorite Italian city. The constant presence of the sycamore tree throughout these European countries seems to create a sense of community, a familiarity that may not be initially obvious to a traveler. And though the culture, architecture and topography can vastly change throughout Europe and the United States, your old friend the sycamore tree is waiting to greet you at every turn…. the tie that binds.